A driven corporate executive who believes in “being missionary first before being a mercenary”, Nikhil Arora is always looking for avenues where he can make an impact and create digital transformation. In a career spanning two decades and five countries, Nikhil has led several functions including corporate strategy, business development, marketing, finance and operations for various global entities. He has helped launch several new businesses in his tenure at these organizations, and is passionate about grassroots digital innovation and giving voice to good ideas – wherever they may come from.

“Nikhil is passionate about grassroots digital innovation and giving voice to good ideas – wherever they may come from. ”

Nikhil is currently responsible for leading GoDaddy’s India business, constantly working towards identifying new growth strategies for small businesses in the country. Nikhil joined the company in 2017, and since then, has taken the world’s largest internet domain registrar and web hosting company to new summits, bagging the honor of The Economic Times Best Brands 2019 Award and NexBrands’ Thought leadership & Brand Innovation Award for two times in a row. His focus is on forging a connection with entrepreneurs as they try to make their way in a fast-changing economy, and has become an avid voice for small businesses opening themselves up to digital possibilities. Recent recipient of The Economic Times’ Most Promising Business Leaders of Asia 2019 award, Nikhil has been using press and social media platforms to highlight important ways in which the consumer is changing, and the various resources small businesses have at their disposal today to capture this new market. 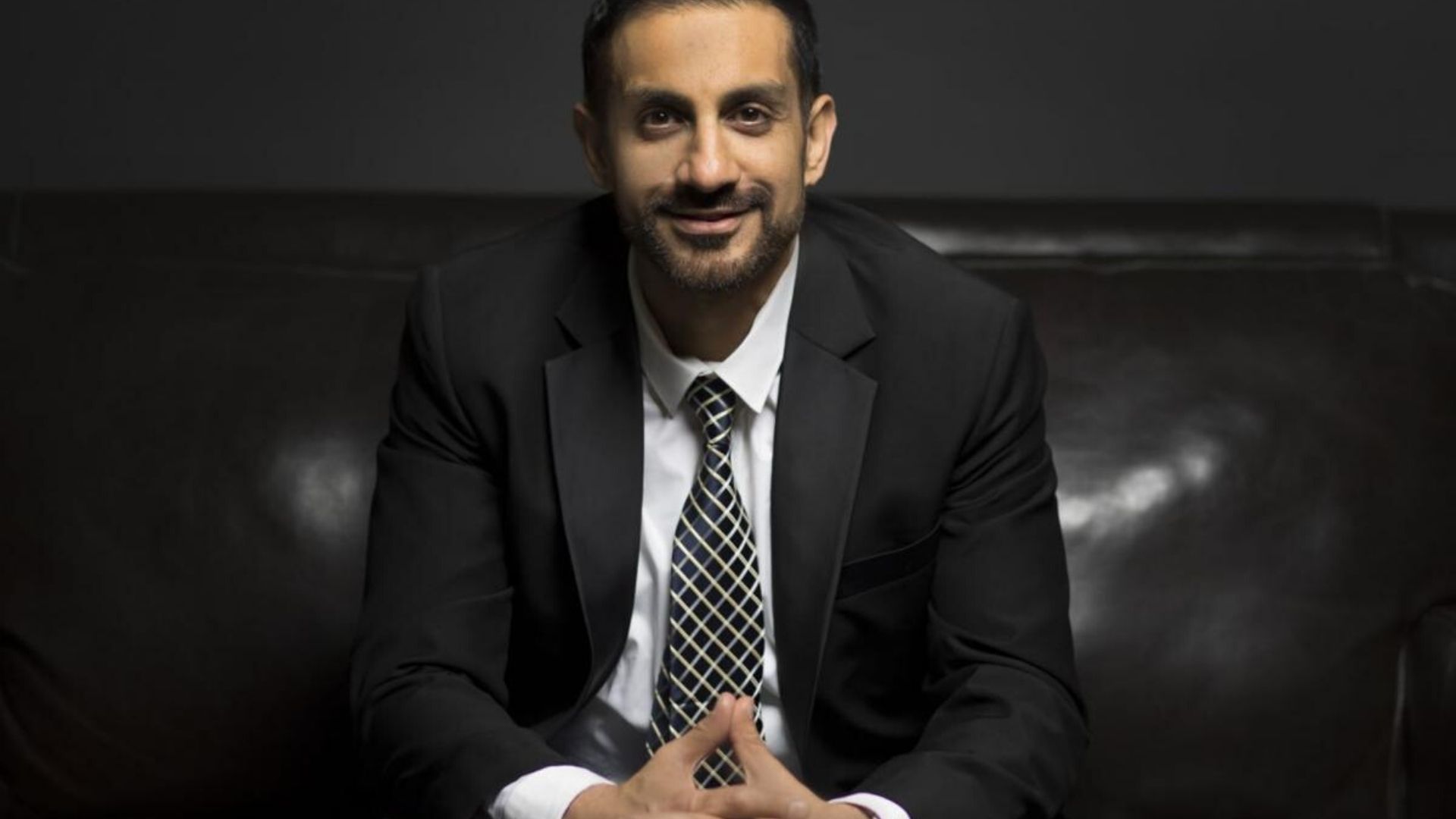 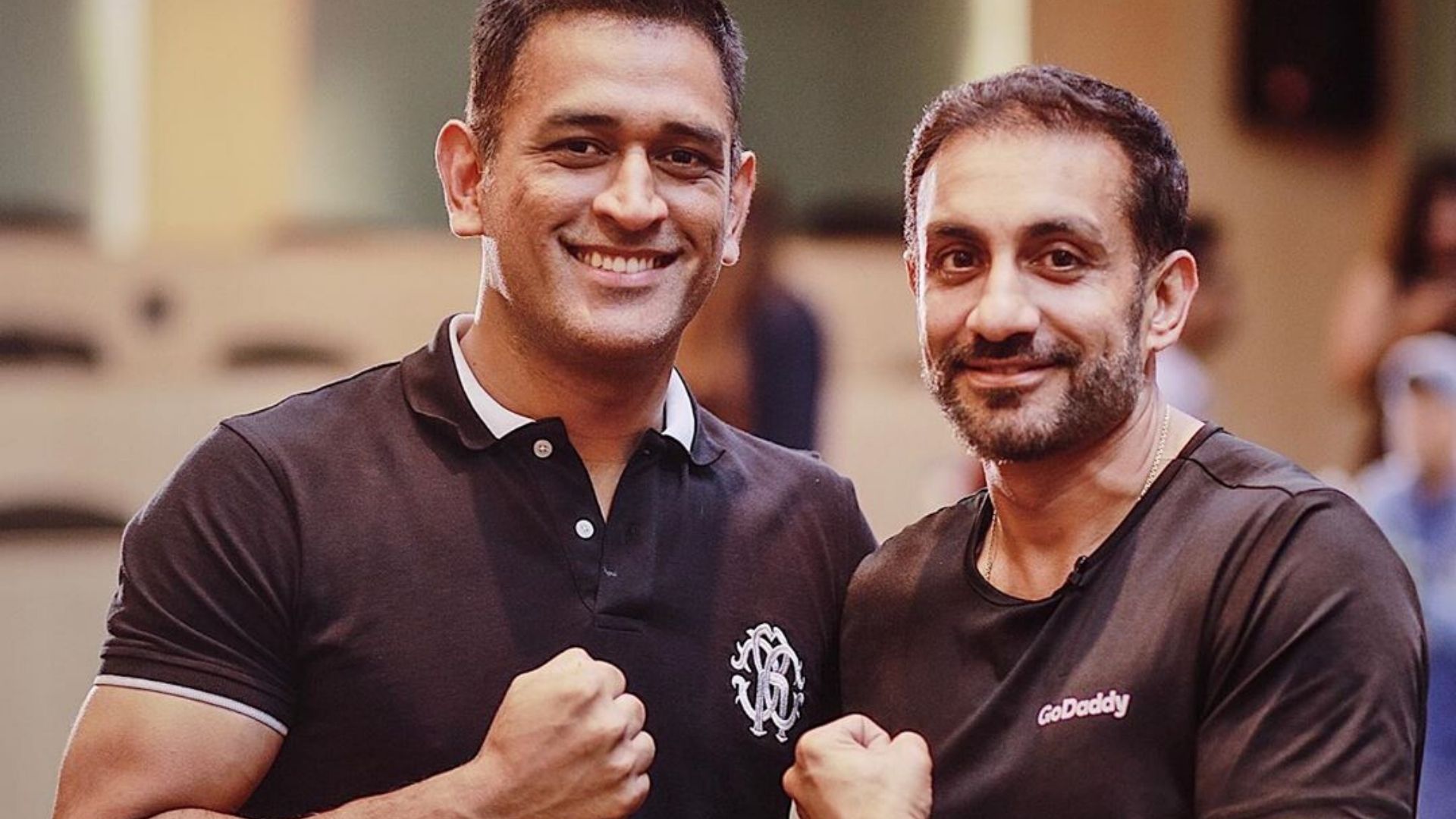 Prior to joining GoDaddy India, Nikhil launched and led the Asia operations for WeWork, world’s largest provider of shared workspaces and community services, and helped set up its base in the continent. From 2011 to 2016, he served as Managing Director and Vice President, India for Intuit Inc., leading its India business strategy and successfully completing the company’s first global acquisition outside the US market. Nikhil joined Intuit from Laureate Education, where he served as Vice President and Head of Operations and was instrumental in making Laureate the first global player to acquire education assets in the dynamic Indian market.
Before moving to Asia, Nikhil has spent many years in the US and Europe at organizations like ADP, Delphi Automotive, CBS Television and Miramax Films. He earned his Master's Degree in Business Administration from Thunderbird School of Global Management in Arizona and a Bachelor's Degree in Business Administration in Accounting and Finance from Hofstra University, New York. Nikhil studied Russian language from Moscow Institute. 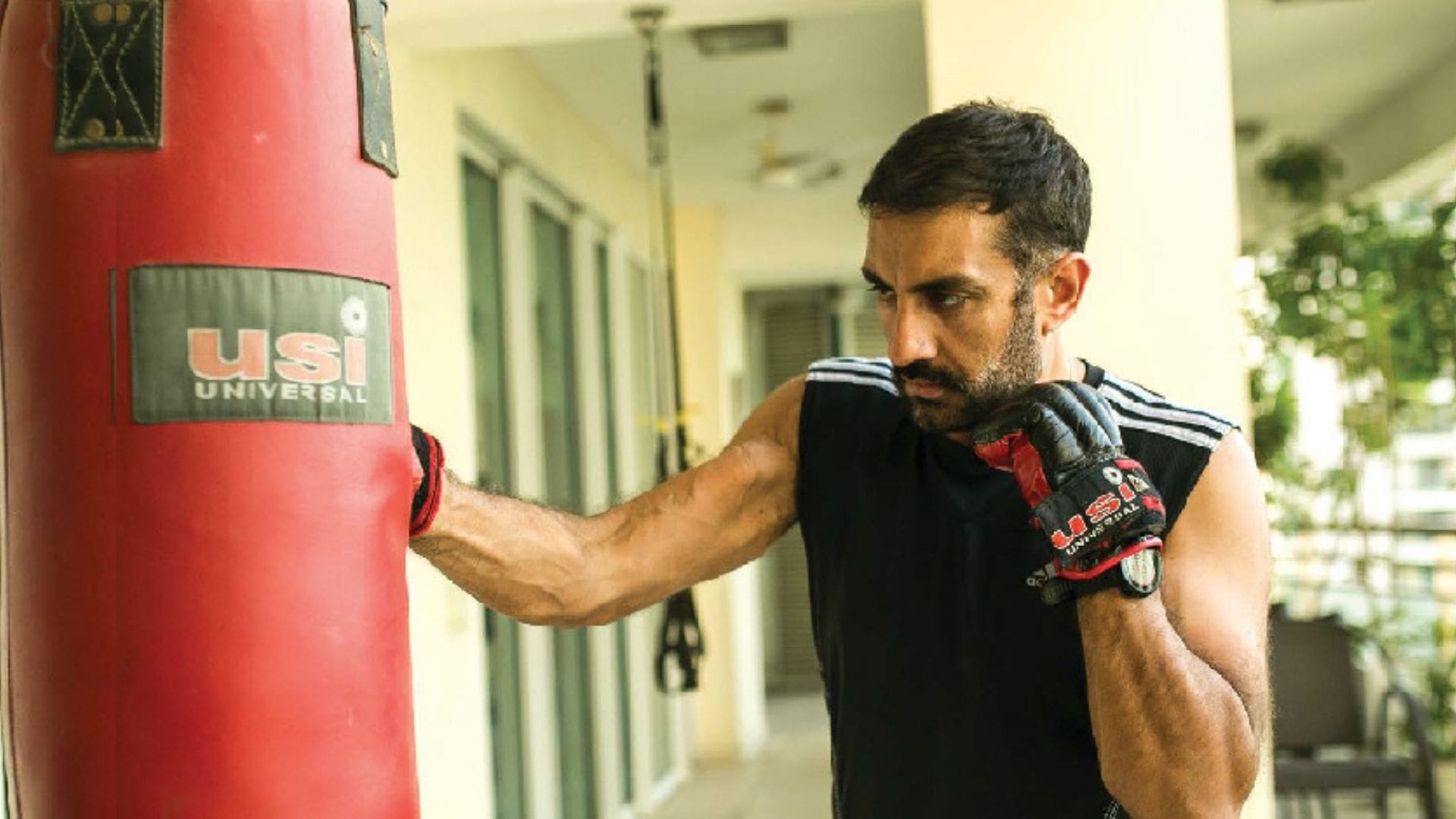 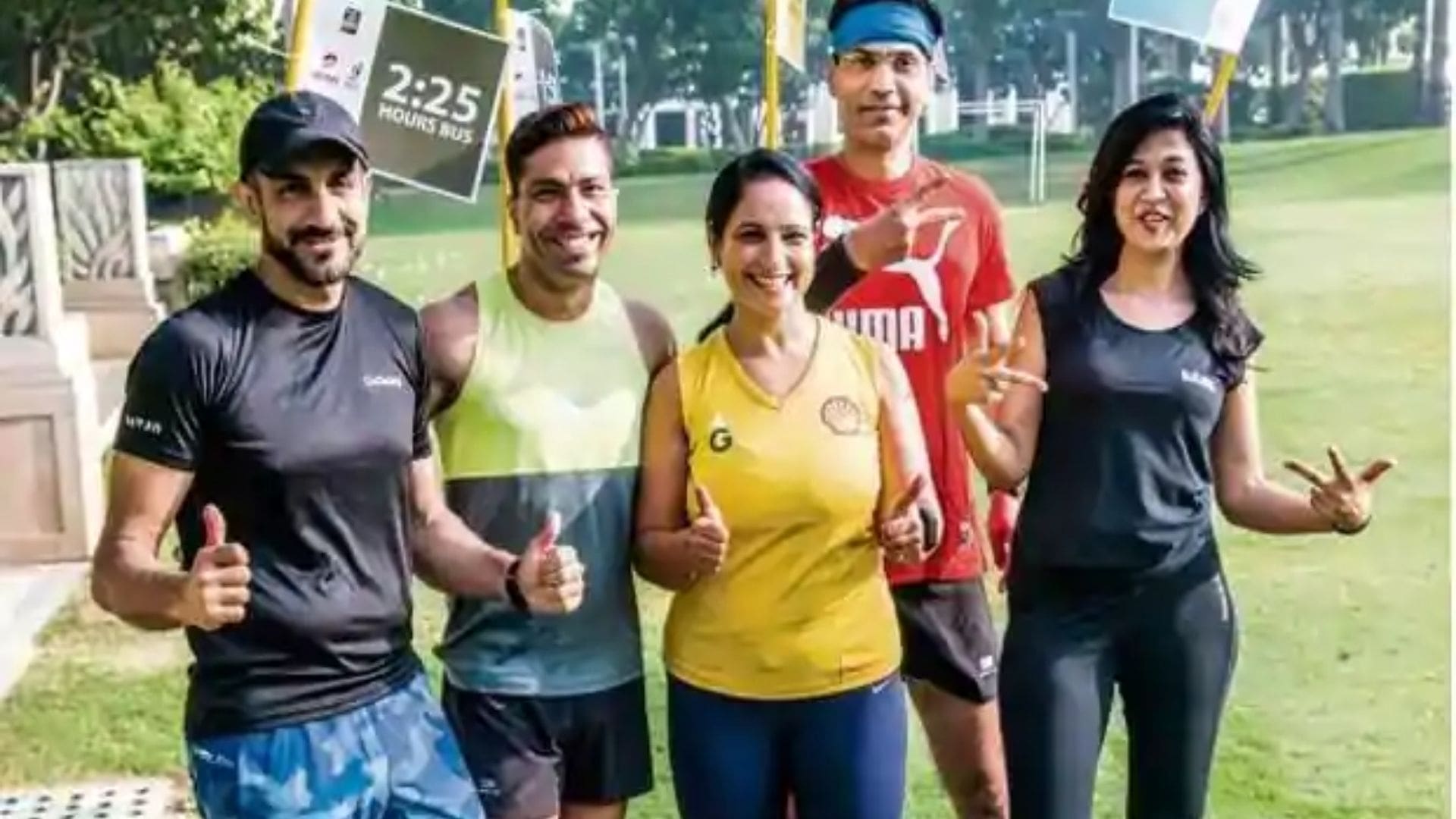 Apart from work, Nikhil’s abiding passions are fitness and running. Having discovered it a decade ago, running is today an important facet of Nikhil’s physical and mental wellbeing. It helps him right-zone and refocus his mind, while enabling him to constantly push the boundaries of what he’s achieved before. Nikhil has completed over 30 Full and Half Marathons in India, Asia Pacific, Middle-East, Europe and North America. He has also completed the world’s largest running relay race in Portland, USA, – Hood to Coast - which is a 199-mile team relay event. In 2017-18, he decided to push himself beyond running by completing four triathlons, including two back-to-back IronMan 70.3 races in Dubai and Colombo. He also likes to keep things interesting by participating in extreme fitness events like X Warrior and the Devil’s Circuit.

Nikhil now uses his running as a platform for various CSR activities – his own as well as for GoDaddy’s philanthropic arm, GoDaddy Cares. In 2017, he led a team of GoDaddy employees in the Airtel Delhi Half Marathon (ADHM) to support the ‘Save The Children India’ NGO and its cause of ending discrimination against underprivileged children. In an attempt to give back to the running community and as an ode to all the people he leaned on for encouragement and expertise as a beginner himself, in 2018, Nikhil used his tenth run at Airtel Delhi Half Marathon, participating as a pacer, and helping other marathoners achieve their personal bests. Nikhil also enrolled GoDaddy India to join the Indian government’s Self4society platform, an open digital space for all tech companies in India to share stories of how they are bringing social change in the country. Under his able social and corporate leadership, GoDaddy India made it to the leader board of Self4Society portal, as one of the top 5 companies for their meaningful contribution towards the upliftment of underprivileged sections of the society. Besides this, Nikhil, has conducted many digital literacy drive programs in smaller towns across the country.

Nikhil is constantly working towards identifying new growth strategies for small businesses in the country and has been featured in major publications.